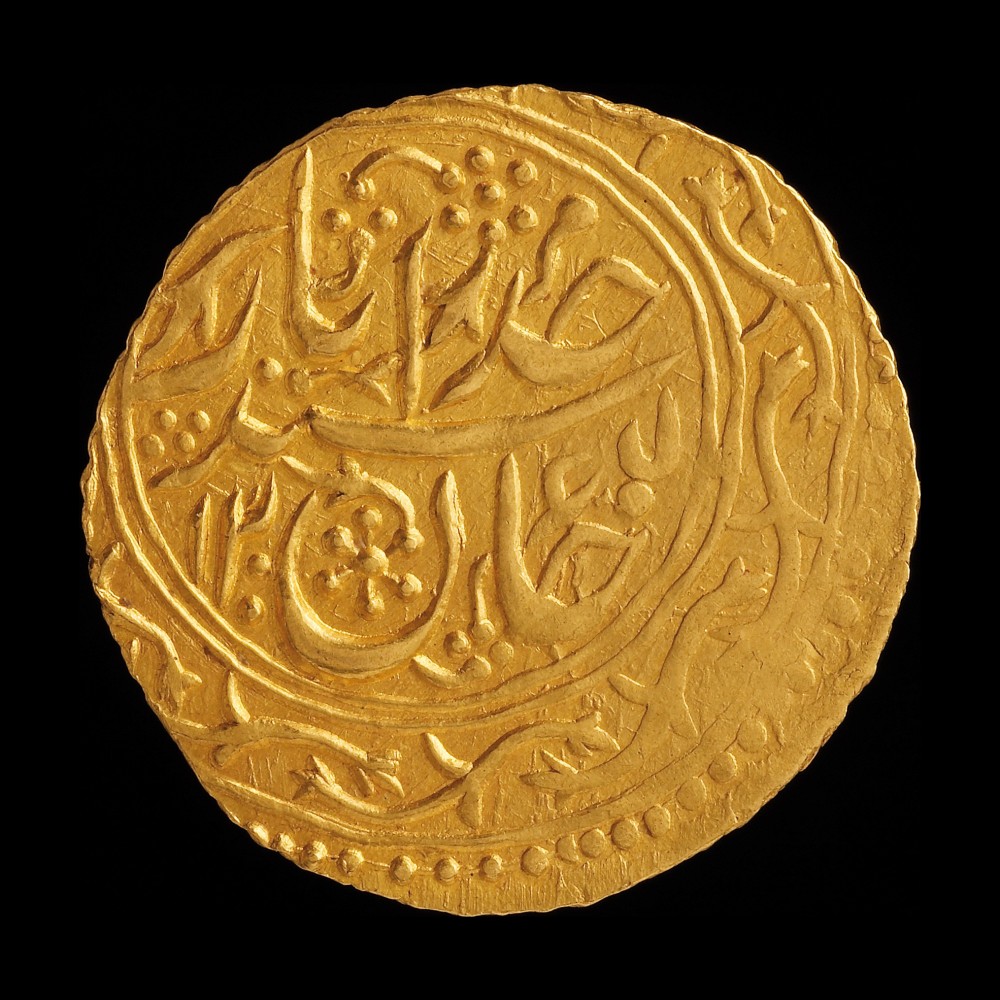 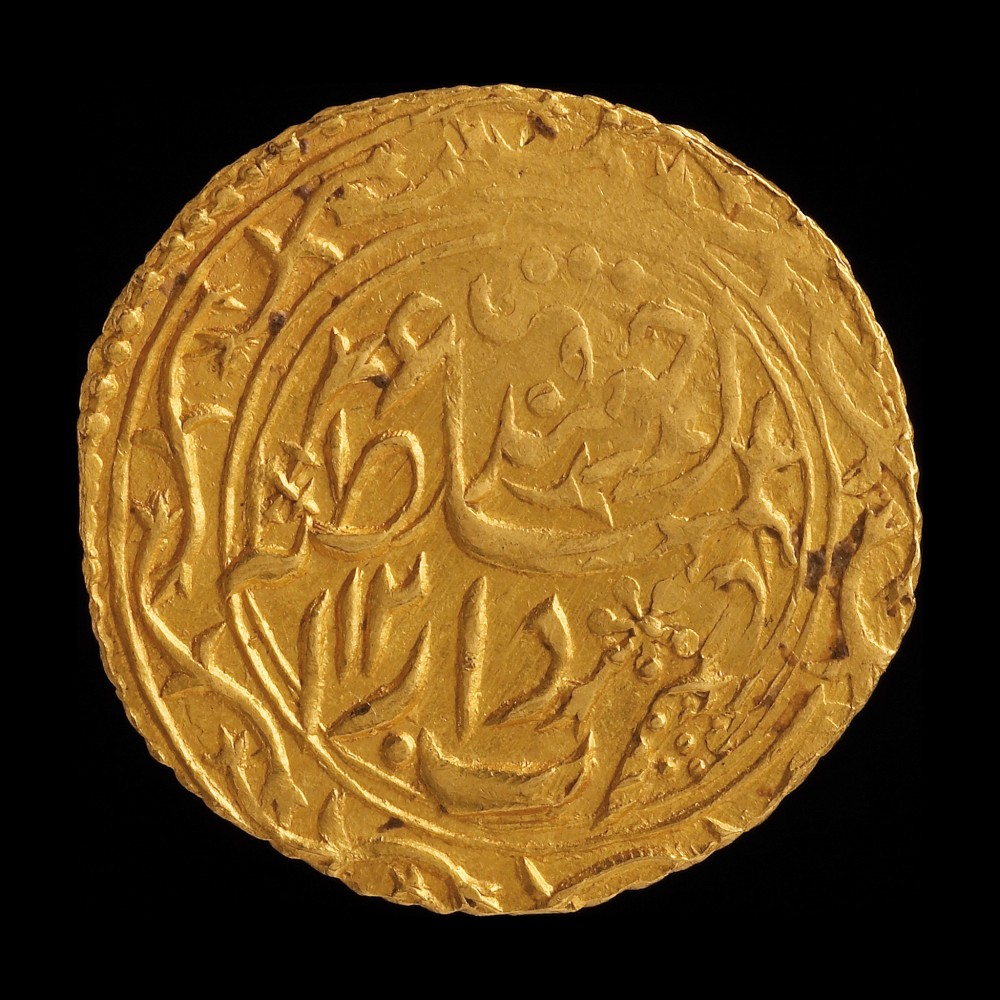 The Minghid Khans of Khoqand were successors to the Janids in the Farghana Valley in Transoxiana, whose chief town was Khoqand. The Khanate was established in around 1700 CE, but little is known about it until the accession of Shir ‘Ali in 1256 H/1840 CE. On his death in 1261/1845 Shir ‘Ali’s eldest son Sarymsak hoped to succeed his father on the throne, but he was murdered on his way to Tashkent, and the following day his brother Khudayar was proclaimed Khan. Until Khudayar came of age Musulman Kul, his chief adviser and minister, served as regent, and when Khudayar took over the reins of power his misrule reduced the Khanate to a state of turmoil. Finally Khudayar’s arch rival, his half-brother Malla, led an army to Khoqand in 1275/1858-9, which drove Khudayar out of the city to take refuge in Bukhara, and Malla was proclaimed Khan in his stead. Khudayar, however, continued to spread unrest throughout Malla’s three-year reign, and in 1278/1862 a mob attacked Malla and cut him to pieces. He was succeeded by Shah Murad, but he in turn was deposed and replaced by Khudayar the following year. After yet another deposition, Khudayar was reinstated as Khan for a third time and he remained on the throne from 1282 until 1292 H/1865-1875 CE. This continuous disorder allowed the Russian Emperor Alexander II to invade and annex the Khanate in the following year. This attractive gold tilla, with its exuberant ornamentation around the central legends on both obverse and reverse, bears the mint name Dar al-Saltinat Khoqand, “Abode of the Sultanate Khoqand”. From the time of ‘Alim Khan ibn Narbuta Beg (1213-1225/1799-1810) onwards all the rulers of Khoqand gave themselves the title Sayyid (Lord). Their tilla, or gold mithqal, was the common currency of the Central Asian Khanates.