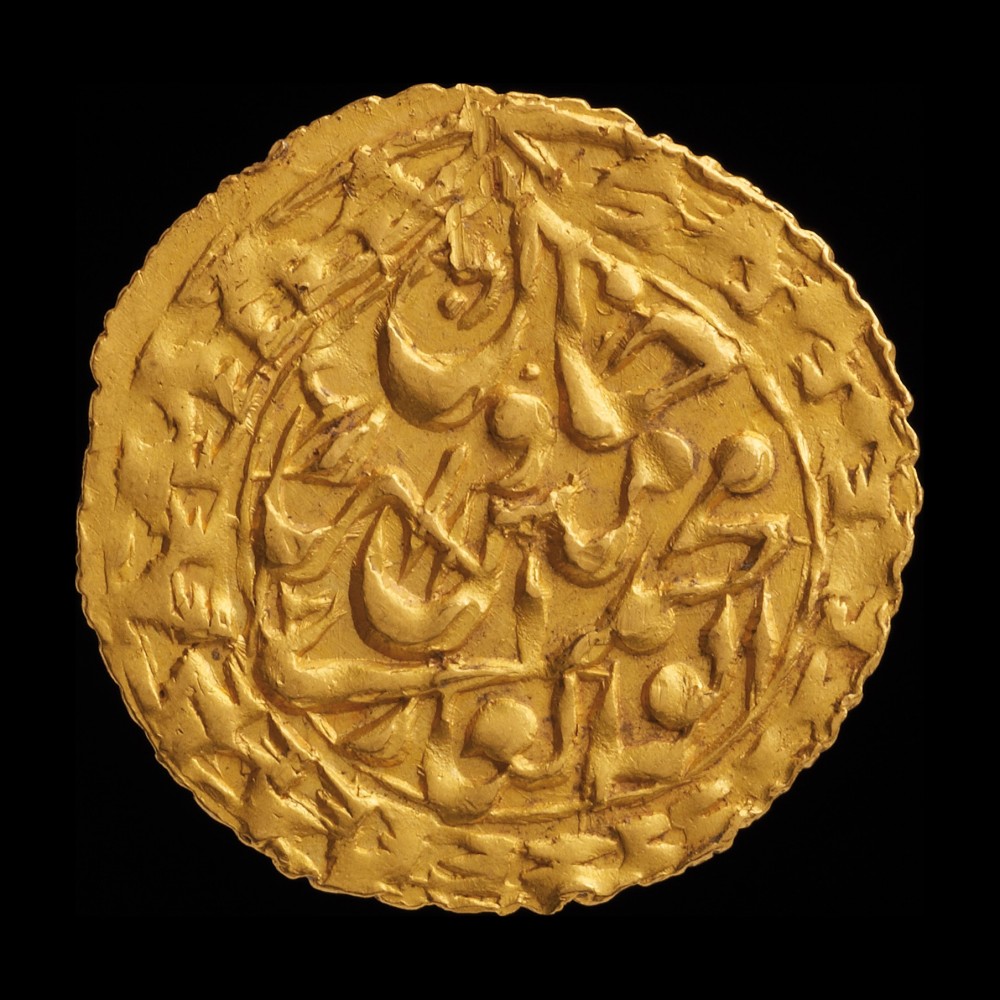 In margin: a floral design 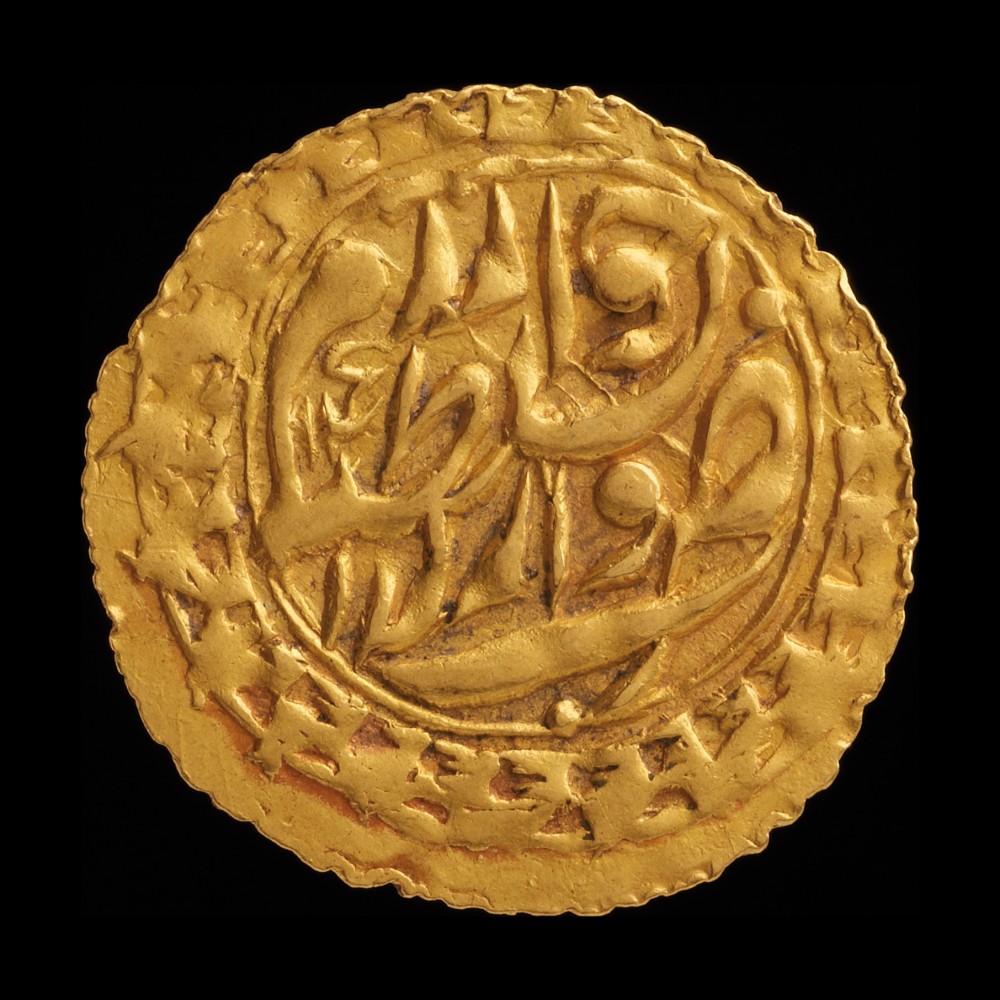 The Khanate of Khiva lay on the western bank of the Amu Darya River in Transoxiana centered around the town of Khiva. Its predecessor, the Özbek Khanate of Khwarizm, moved its capital to Khiva in the 11th century H/17th CE. It was composed of feudal districts whose degree of unity depended on the power of the reigning khan. The Özbeks were succeeded by the Jingizids, and the khanate later passed into the hands of the Inak (tribal chief) of the Qungrat tribe. The Khanate’s most powerful Inak Khan was Muhammad Rahim Khan, who expanded his territories in the 19th century CE. He also subdued his Kazak and Qara Qalpak neighbours, and ravaged the province of Khurasan, but could not withstand the Russians, whose influence and power were growing throughout Central Asia. In 1255 H/1839-40 CE he was forced to give in to Russia’s economic and diplomatic demands. In spite of this, the Khanate held on well and under the ruler of Muhammad Rahim’s successor, Muhammad Amin, it grew in prosperity and a number of remarkable architectural monuments were built in the new city of Khiva, many of which are still standing today. The Russians eventually seized the Khanate in 1290 H/1873 CE, and the Khan of Khiva became a vassal of the Emperor. Muhammad Amin was the third of the dynasty to strike coins, and, as is usual, this gold half tilla bears the mint name Khwarizm with the epithet Dar al-Saltinat (“Abode of the Sultanate”). All the khanates of Transoxiana, which included the Inakids of Khiva, the Mangits of Bukhara, and those of Khoqand and Kashgar, formed a monetary union in the nineteenth century, and struck gold tillas, and in the case of Khiva half tillas, whose standard was based on the mithqal weighing 4.60 grams.

82 Amir of Kashgar
Scroll to top